Broadcasters Guild of Nigeria (BGN), is an online forum with the sole aim of creating a platform for broadcast practitioners to interface, share ideas, knowledge and experiences. BGN is administered by an elected executive running the day-to-day activities of the Guild guided by a Board of Trustees. 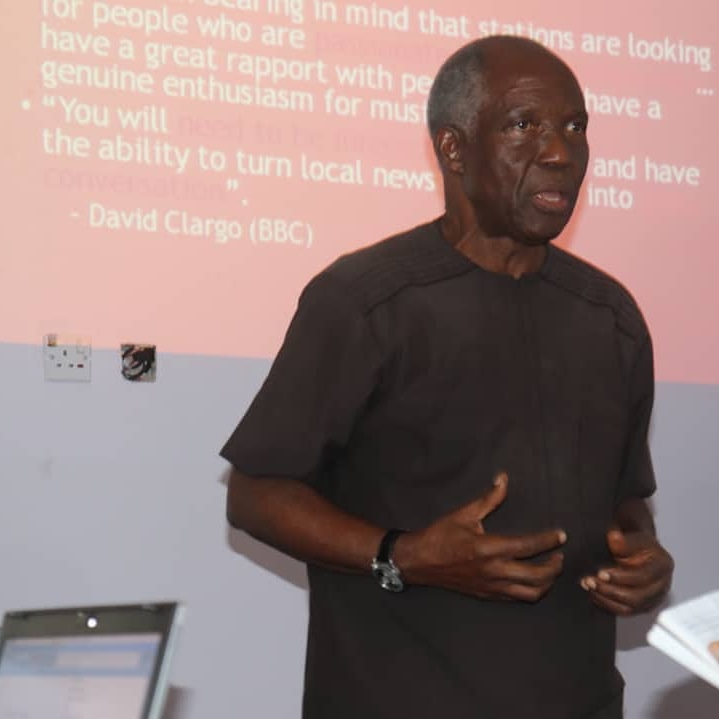 His distinguished career, which spans broadcasting public relations and marketing communication, began over fifty years ago as a clerk in the National Archives in Enugu.

He served three years as CEO, City FM Lagos from 2008 before exiting to return to his home city, Enugu.

His plays and short stories have been broadcast on the BBC, NTA and Radio Nigeria. His many articles have been published in the Guardian, the then Enugu based Renaissance/Daily Star and the Commonwealth Magazine and Media Review. 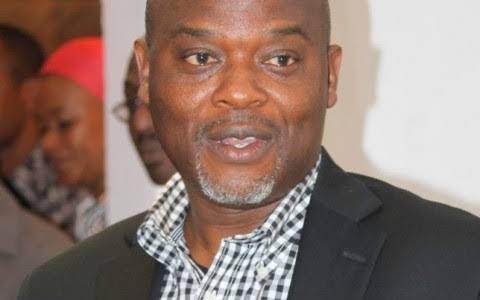 Lekan started out in broadcasting as a trainee announcer with the defunct Lagos State Broadcasting Corporation (LSBC), in January 1980. He was appointed General Manager at age 35, shortly after bagging a bachelor’s degree in English and was appointed Permanent Secretary in the Lagos State Civil Service 8 years after, holding sway over the state-owned radio and television stations. While in in charge, Lekan pioneered the establishment of 2 additional radio stations and one digital TV platform, to previous channels he met. He also diversified the income streams of the broadcasting organizations in his time.

He is a well-respected professional broadcast practitioner, astute administrator and mentor to many. 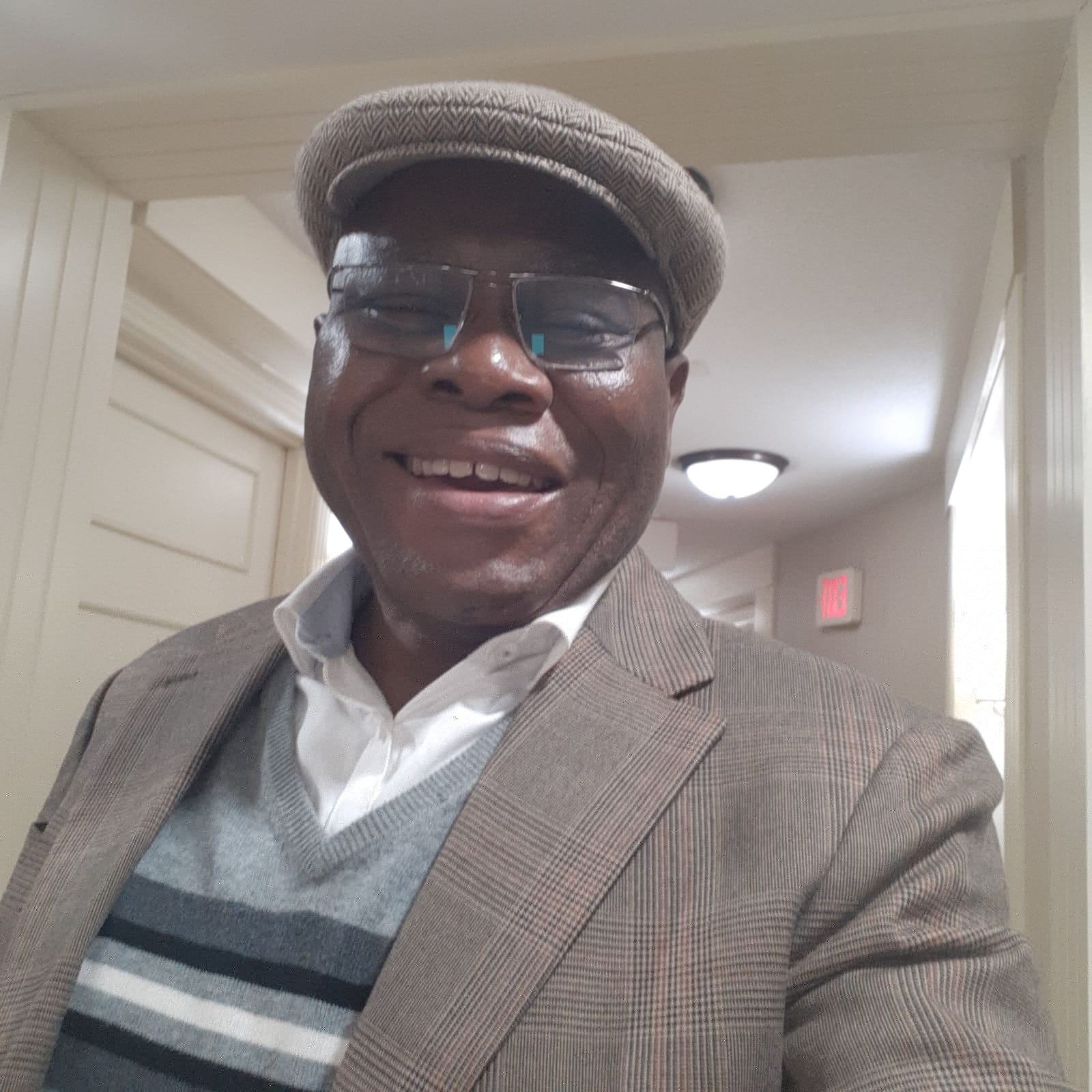 Osaze Iyamu spent most of his adult years spanning a period of 35 years in the service of public broadcasters Voice of Nigeria and Federal Radio Corporation of Nigeria, FRCN.

From humble beginning as a trainee announcer, he rose through the ranks and retired as FRCN Zonal Director in charge of the South-South geopolitical zone of Nigeria comprising Edo, Delta, Bayelsa, Rivers, Cross River and Akwa Ibom States.

He studied Mass Communication at University of Lagos and Federal Polytechnic Auchi with major in broadcasting. He also served an internship with the BBC in 1993; attended several broadcasting and management related courses both locally and abroad. 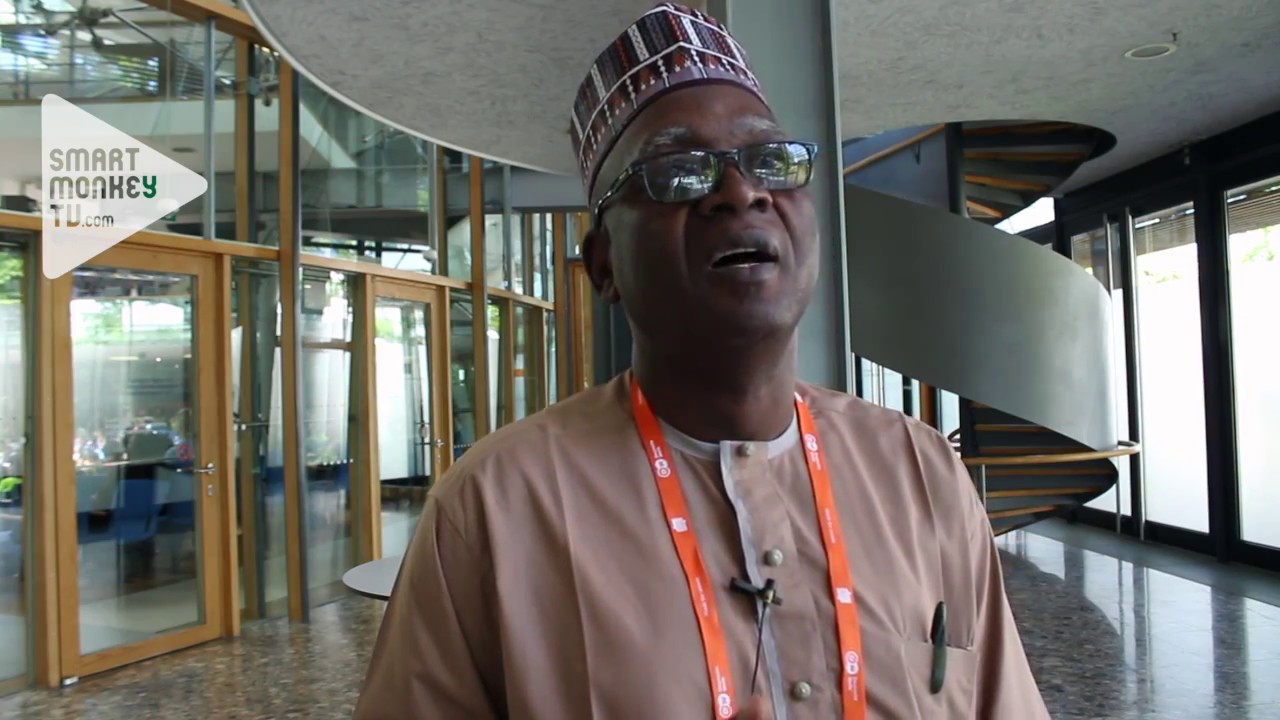 He was a founding member of the Freedom Radio Project in 2003 and is on the board of various governmental and non-governmental organizations including the Jigawa State Committee on Micro Finance & Economic empowerment, Women Health Development Network as Director, and Vice Chairman of the Dutse Peoples’ Development Association, to mention a few.

He is currently the Publisher/CEO of Freedom Newspapers Limited, publishers of Freedom Express Newspaper, and is on the board of Freedom Radio. His latest initiative is the Dandal Kura International radio, set up in the heart of conflict torn north-eastern Nigeria to counter via information dissemination, the activities of the Boko Haram terrorists. 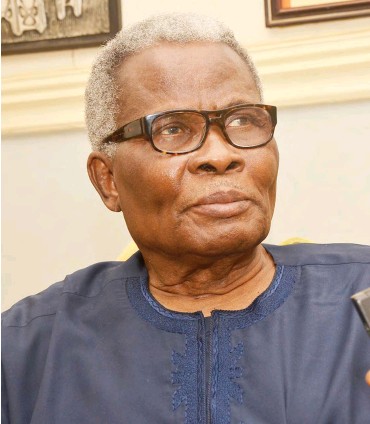 Tom has decades of service to the media in Nigeria, for which he was duly decorated with the national honour of Officer of the Order of the Niger (OON) in 2008.

Dr Adaba has taught at all levels of the education sector, primary to tertiary in Nigeria and served in the policy making role of President, African Council for Communication Education (ACCE). Following the deregulation of broadcasting in Nigeria in 1993, he was appointed the pioneer Director General of the National Broadcasting Commission, NBC the broadcast regulator in Nigeria. Previously, he served as Principal of the NTA Television College Jos; Station General Manager, Makurdi; and Deputy Director at NTA Headquarters. 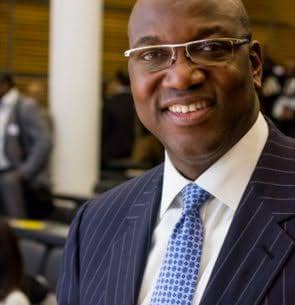 John began his illustrious broadcasting career at the state-owned Ogun Radio, Abeokuta, Ogun State, and then the External Service of the Federal Radio Corporation of Nigeria (FRCN), before moving to the Nigerian Television Authority (NTA).

He is currently the Chairman of Channels Media Group (CMG), owners of Nigeria’s leading 24-hour news Channels TV, a thirteen-time winner of the Best Television Station of the Year in Nigeria.

He has grown from being a star employee to creating a multi-million-dollar media enterprise, employing over 400 staff across Nigeria, Africa, Europe, the United States and Asia. 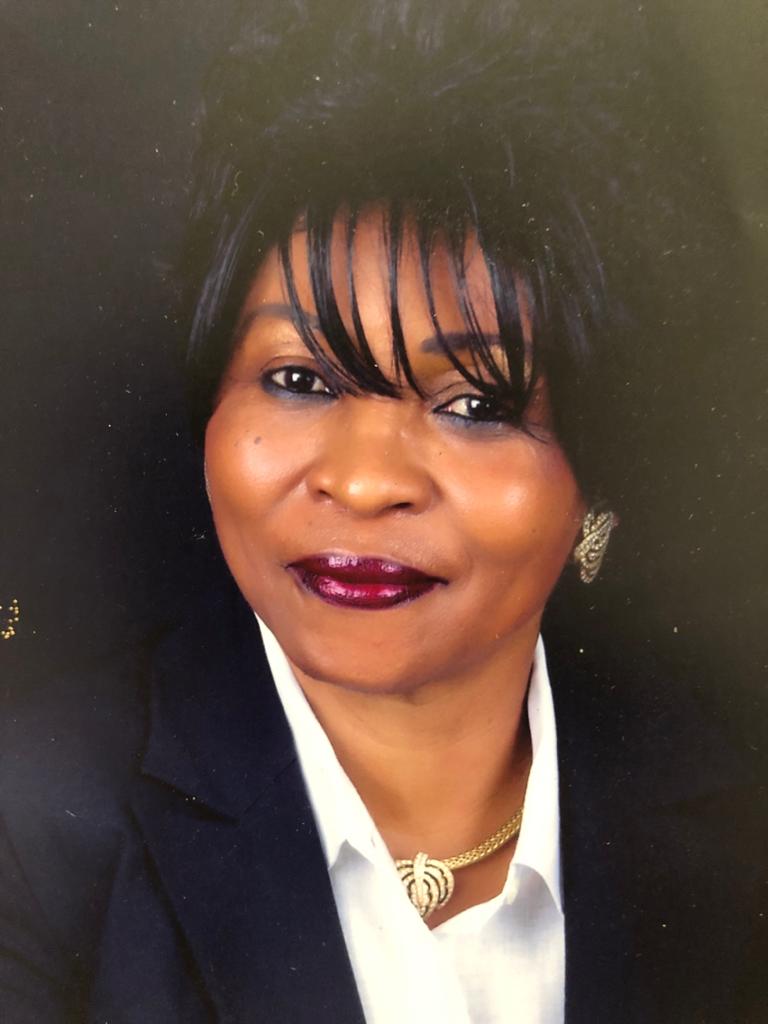 Sienne is better known as a television news anchor with Nigerian Television Authority who made had made her debut on Radio in 1973, at Nigerian Broadcasting Corporation, before she ventured into television.

In her career, she took courses in Management & Policy Development Skills for Senior Managers -UK, Managing and Leading Strategic Change - UK, The BBC Elocution and Phonetics course and the Basic Announcers course at the NBC Training School among several others.

She rose from Continuity Announcer with the NBC in 1973, to Newscaster/Reporter with the NTA, Newscaster Reporter, Editor/Producer, then Controller News, and later General Manager/Chief Executive Officer, Rivers State Television for 2 years.

Sienne Allwell has many Honours and awards to her credit including “Amaopuorubo” Grand Bonny Kingdom, a title conferred to select females for serving the country and Bonny Kingdom creditably, “Service to Humanity Award” by Radio, Television, and Theatre Workers Union (RATTAWU), Rivers State chapter. She was won Nigerian Media Merit Award for Newscaster of the Year for three years consecutively. Sienne was also voted Best Nigerian Newscaster by the Guardian Newspaper’s Lagos Life publication (1986, 1987, and 1988). 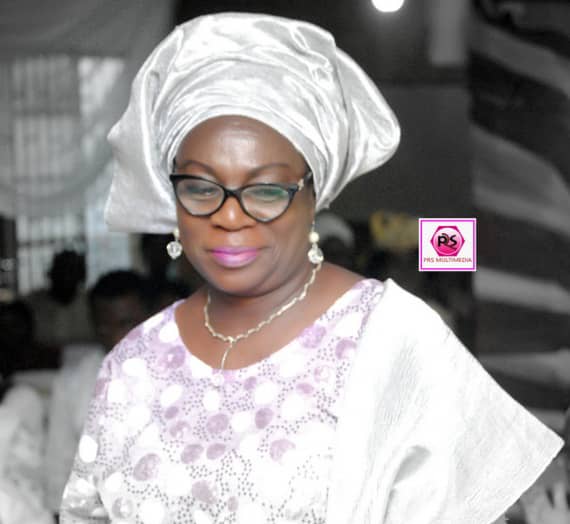 Margaret Olabisi King-Paul has had a fulfilling career in Broadcasting for over forty years.
She started in 1975 at Voice of Nigeria then known as the External Service of the Federal Radio Corporation of Nigeria.
Over the next 17 years she rose to the position of Chief Producer in the West African Service.
In addition,  Mrs King-Paul lectured part time at the F.R.C.N Training School, now the National Broadcast Academy.
Post retirement  she was a pioneer staff of University of Lagos UNILAG Radio 103.1 FM - the first Campus Radio Station in Nigeria.
At Unilag FM, she was first the Head of Programmes and was later appointed the Coordinator, a position she held for 10 years.
This created the opportunity of involvement in the work of the Nigeria Community Radio Coalition (NCRC) and  Senior Programme Associate with the Institute for Media and Society.
In the course of her career, Olabisi King-Paul served internship in Radio Programming at Radio Prague, in Czechoslovakia,  attended workshops on Community and Campus Broadcasting on the platform of the Institute for Media and Society (IMESO) and B.B.C Media Action.
To further her engagement with the  community, she secured a Learners Programme Certificate from the Commonwealth of Learning based in Canada and visited Radio France International (RFI) to observe their operations.
Currently, Olabisi coordinates the activities of the Association of Campus Broadcasting Stations (ANCABS)  where she was once the Secretary; is a member of the Board of Omoluabi Community Development Initiative,  working on setting up a Community Radio station in Ijebu-ode; a Director at a Primary School in Lagos.
Olabisi King-Paul is a Fellow of Women in Management and Leadership Association (WIMA).